Member Login Welcome Back
Not A Member Yet? Learn More Today
About Us
Capital Projects & Investments Improving Your Country Club Experience Learn More 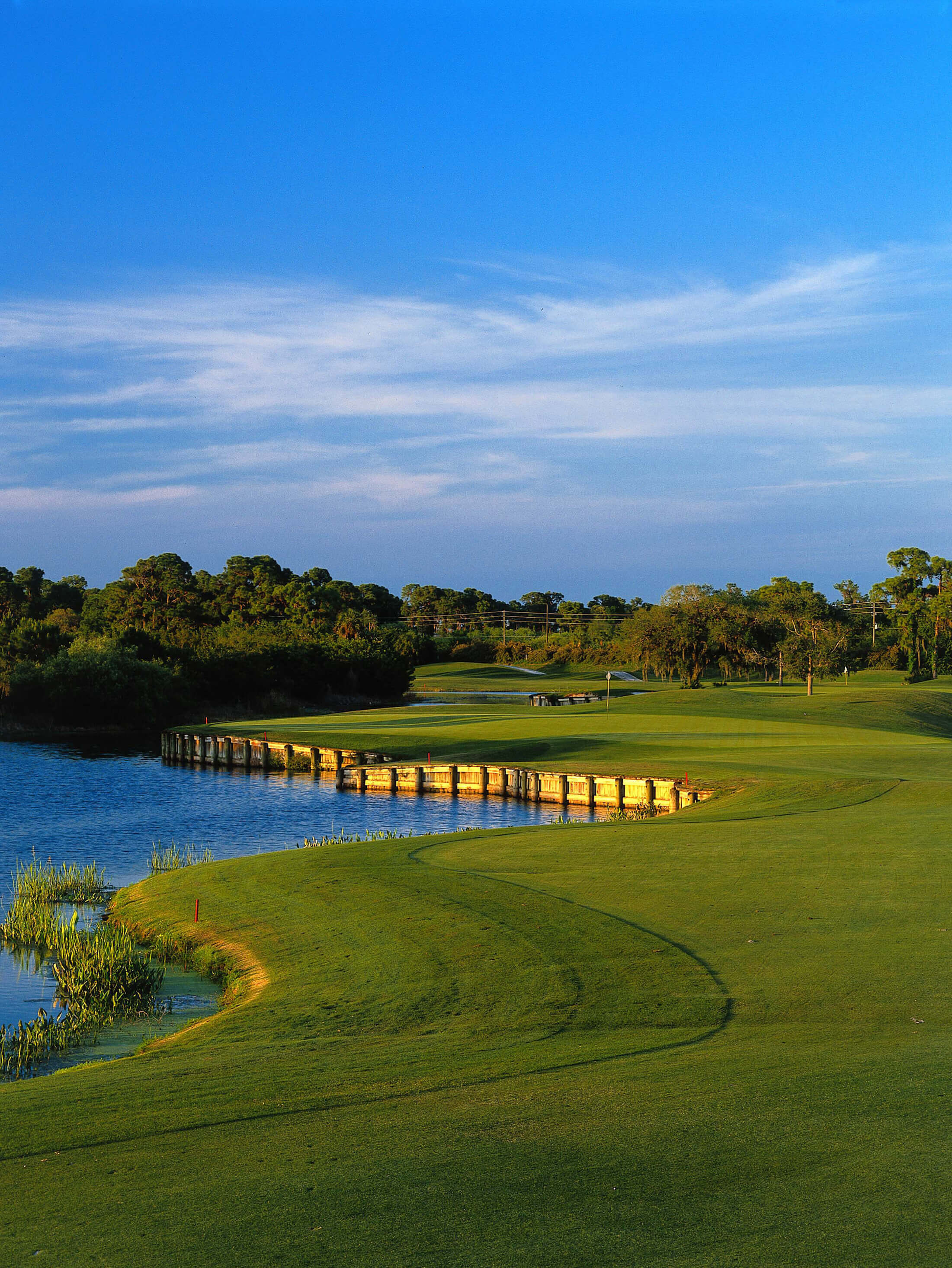 From the Roots of the PGA Tour

The Championship Stadium Course was inspired by TPC Sawgrass, allowing for gallery viewing along the hills lining the expansive fairways. Designed by Ron Garl and TOUR Player Mike Souchak the Stadium Course plays 6,941 yards from the tips rewarding shot making more than length. Formerly part of The Country Club of Sarasota, the Players Course was designed by the legendary golf architect, Robert Von Hagge.

Part of Palmer Ranch, one of the most successful master planned green space communities on Florida's West Coast, privately gated TPC Prestancia is the community hub of its fourteen exclusive residential communities. Palmer Ranch is centrally located and contains distinguished sports, pools, health, and fitness facilities along with the most desired school district, all within a 10 minute drive of the Club. 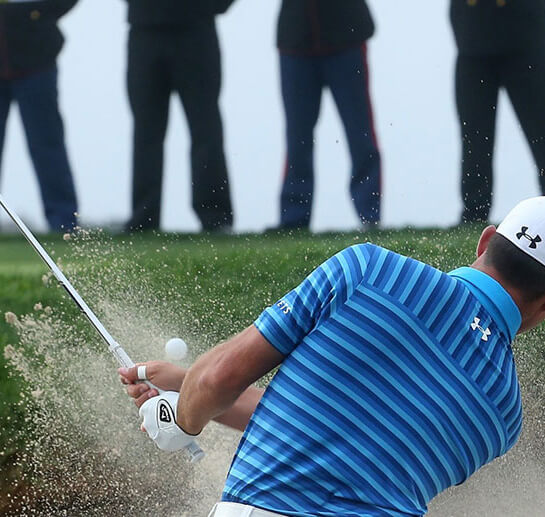 TPC Prestancia and Heritage Golf Group are committed to supporting programs that immediately and positively impact local communities where our members and employees live, work and play. 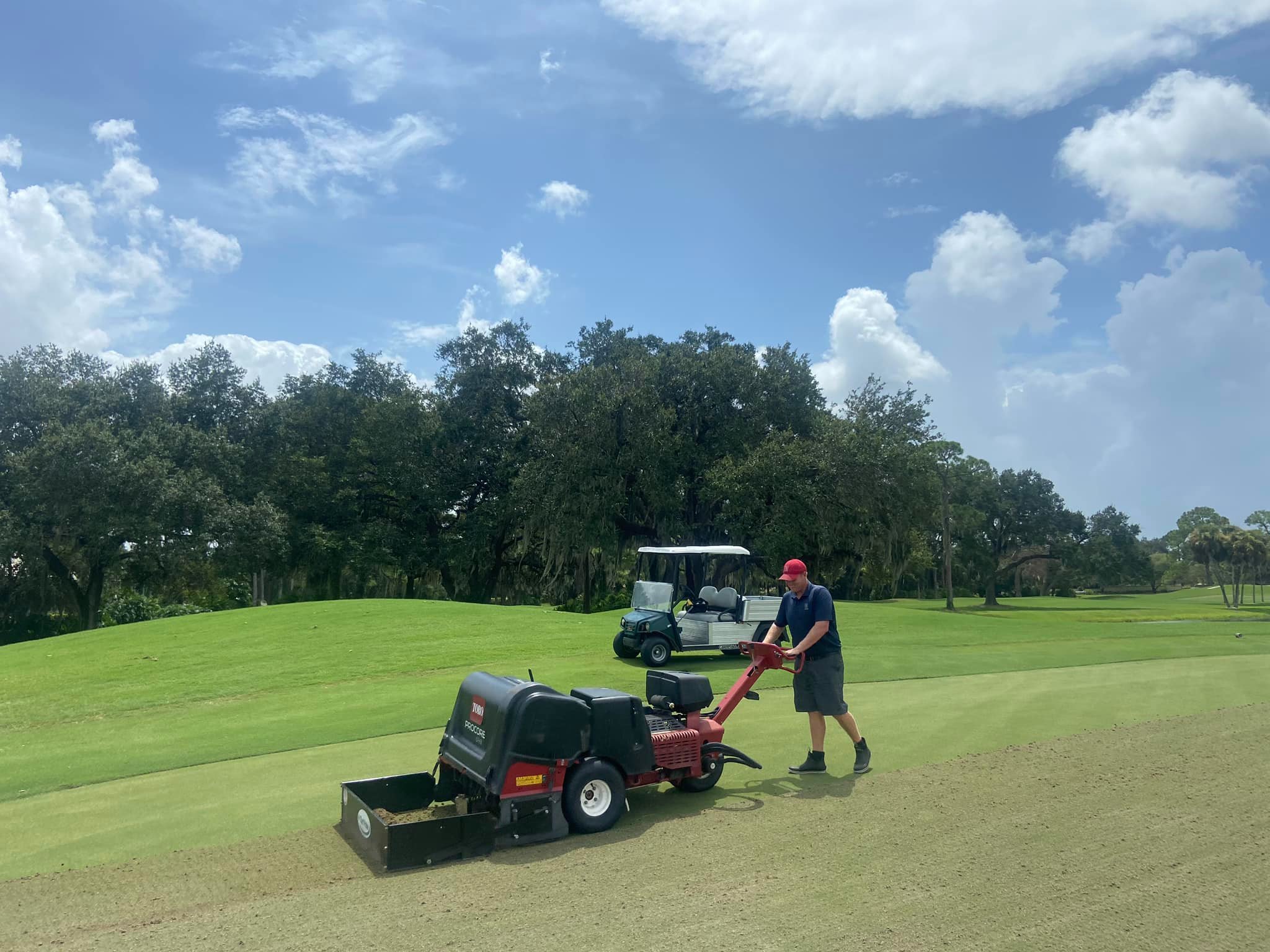 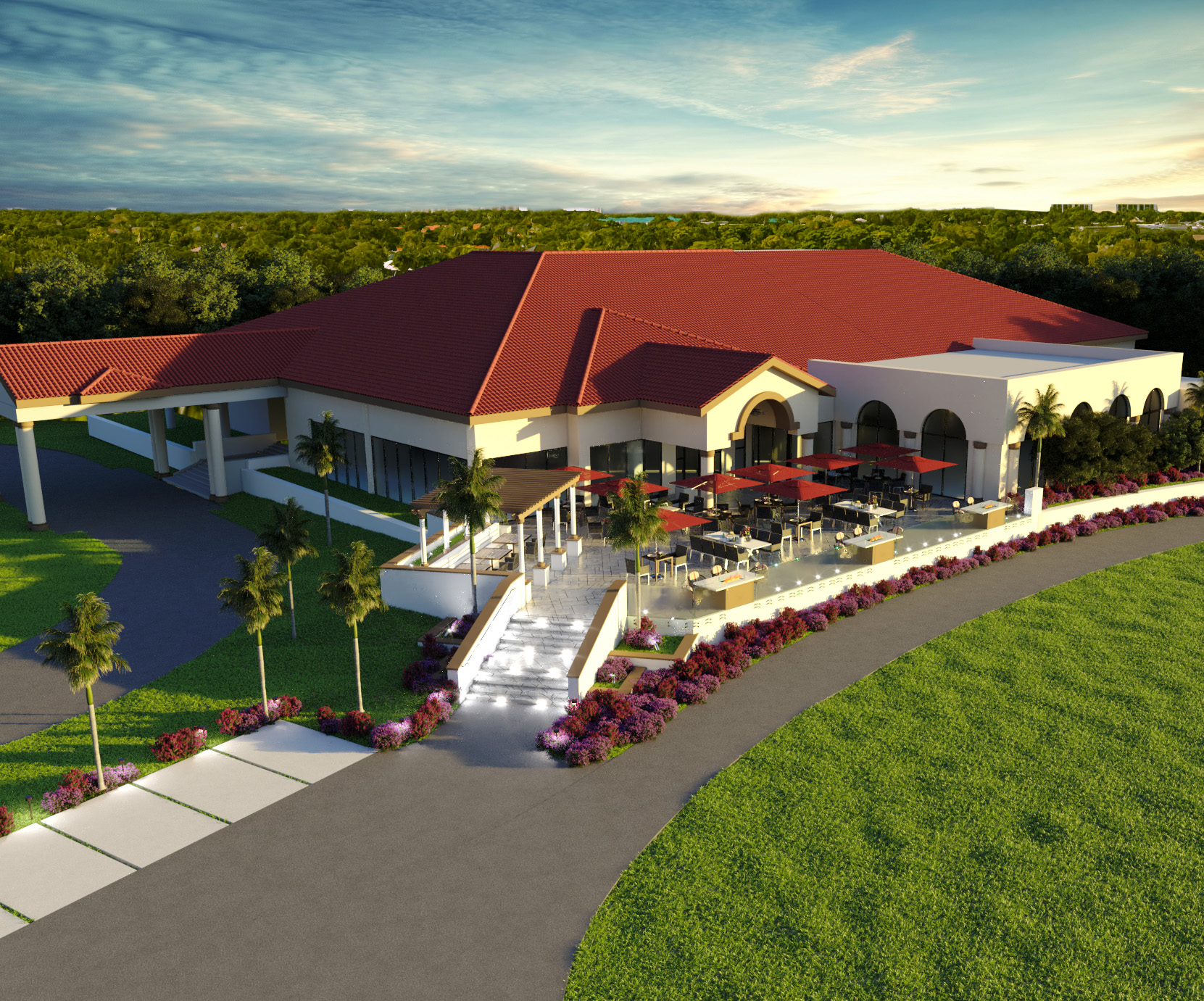 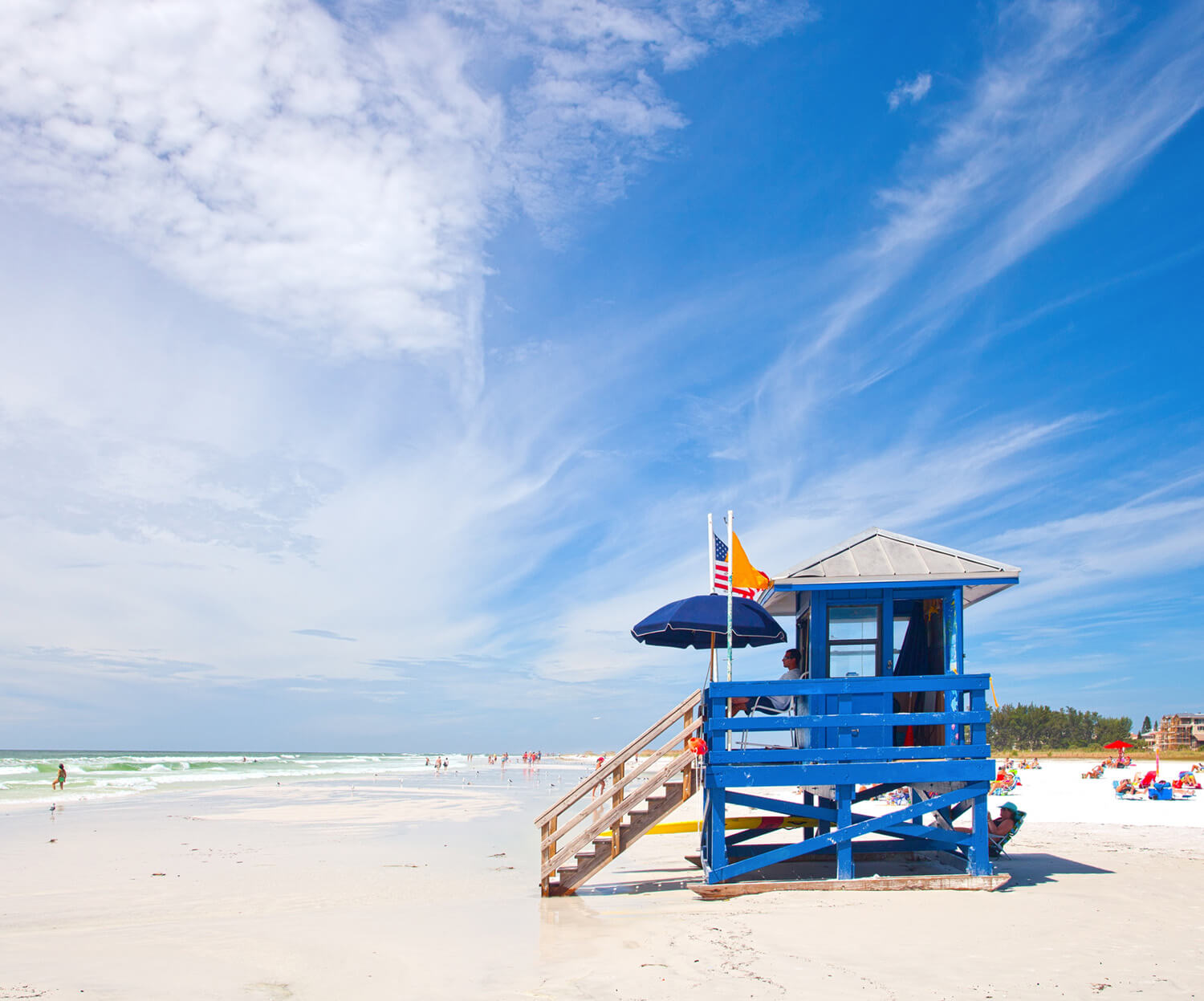 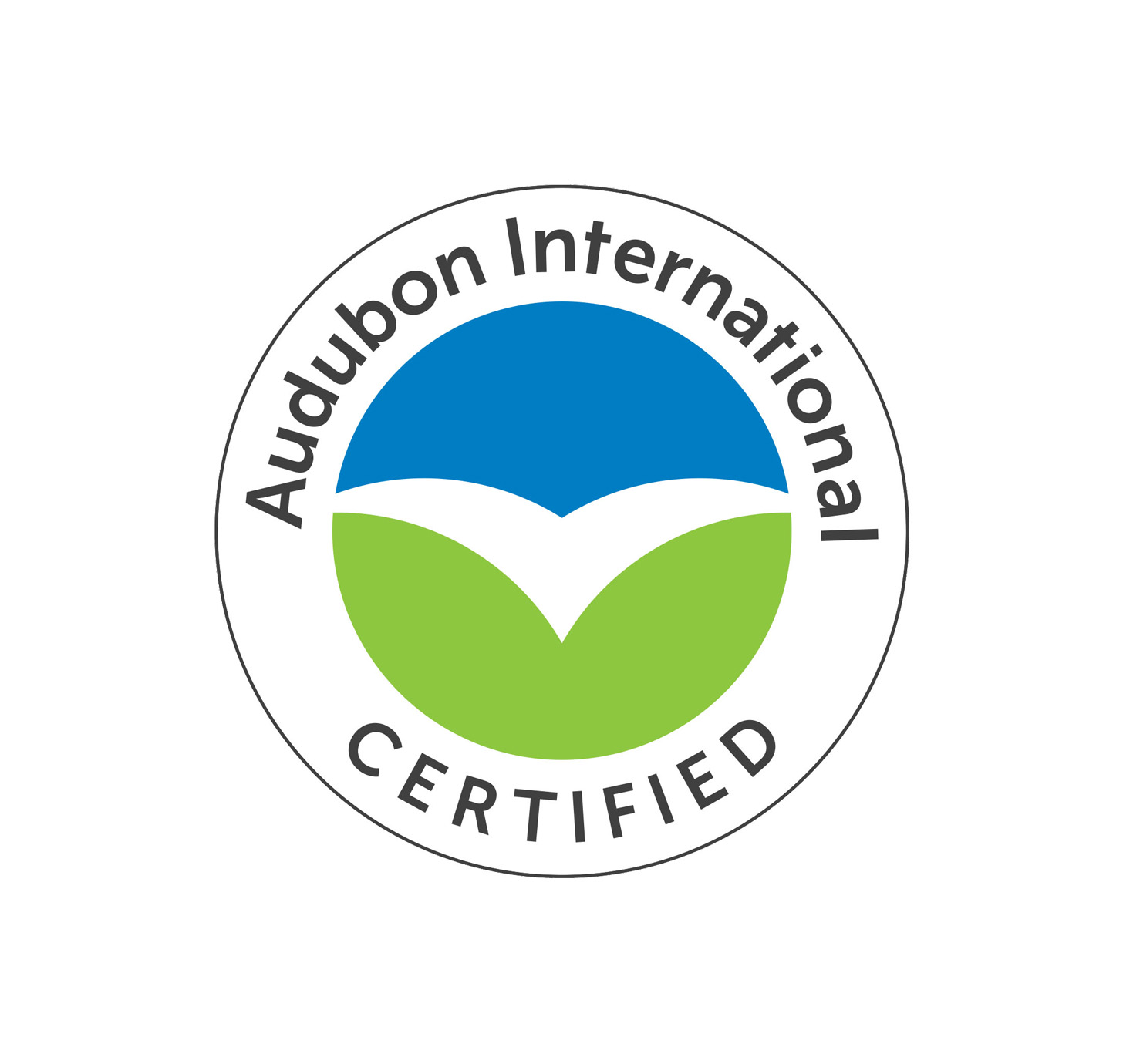 Being good stewards of our planet is another important part of the TPC Prestancia lifestyle. Both of the courses are routed around natural wetlands, cypress heads, and numerous ponds and lagoons that are home to an abundance of wildlife. This natural setting and wildlife variety is the reason why TPC Prestancia has been a highly recognized award winning International Audubon Certified Cooperative Golf Sanctuary since 1998. 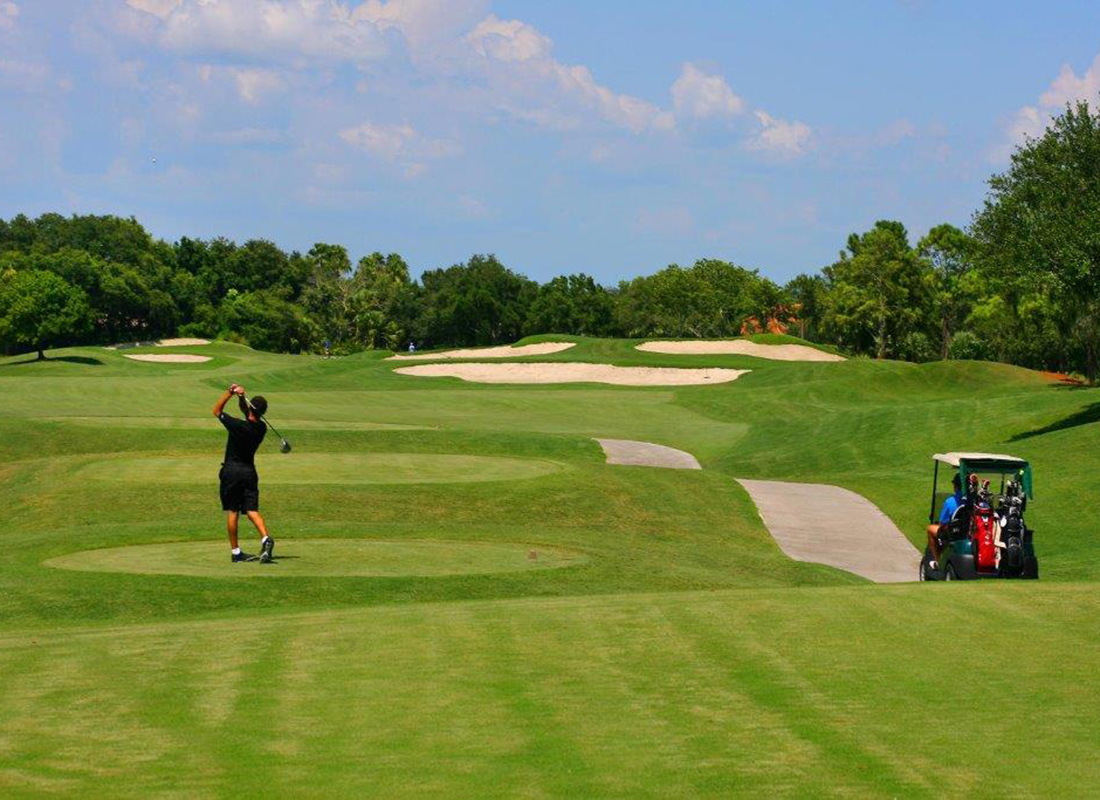